This is how we roll!

Hosomaki hits the menu at Pokéloha

After perfecting the fine art of Hawaiian deconstructed sushi, Pokéloha is ready for another first, bringing the global hosomaki frenzy to the Cyprus food scene. Hosomaki is the most popular type of makizushi (typically known as maki), which is a staple in Japanese cuisine, layering fresh proteins and sushi rice on top of one another and then rolling them up in seaweed. What makes it so popular is the genius combination of simplicity and minimalism. Only half a sheet of nori is used to make it, with just 1 or 2 basic fillings, creating a thinner, tighter and more delicate roll, which translates into an authentically exciting burst of flavor.

The idea behind this technique is to keep the original textures and tastes of the fillings, which are savored immediately, and then tantalize the palette with creative toppings and sauces that pair impeccably with each main ingredient.

It is typical of the Japanese to create the absolute perfect bite-sized treat, and it is just as typical of Pokéloha, to introduce the true hosomaki experience to its fanbase, just in time for summer. While hosomaki may be found in other menus, it is usually treated as an afterthought, but Pokéloha understands its refreshing, healthy and enticing potential, bringing it centre stage as the new season sensation while giving it the royal treatment with the best ingredients, prepared by highly skilled sushi chefs.

Enjoy 6 new signature hosomaki rolls and see what happens when Pokéloha gets rolling:

9 rolls per serving, available for inhouse dining & take away. 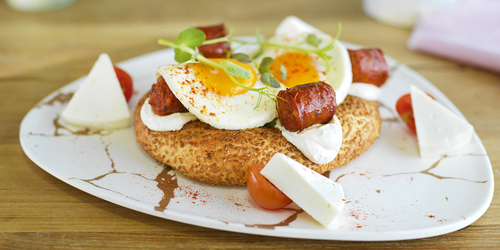 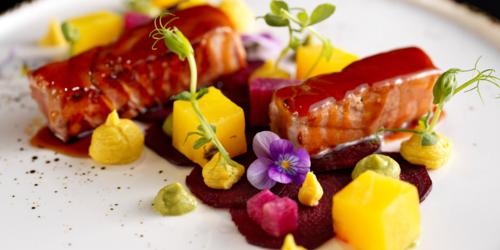 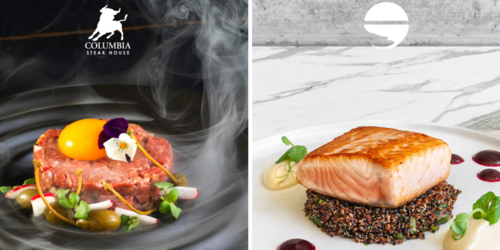 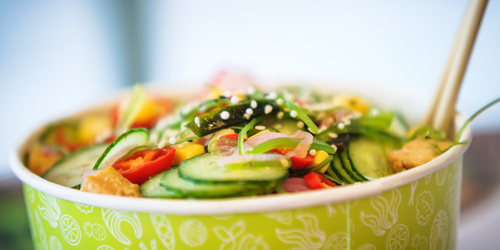