As a nation, we’ve sucked the lives out of straws, quite literally – as collectively we toss over 28 billion pounds of unrecyclable plastic into the oceans each year, polluting the water, killing the corals and strangling sea turtles and other marine animals.

This alarming amount of pollution that causes our beloved beaches to suffer severe contamination came to light in September 2017 when a #stopsucking campaign went viral, shedding light on a very alarming matter.

As a long-time member of the catering industry, with 20 year’s success, it’s only logical that we put an end to the use of harmful plastic and ditch them for good, moving towards an eco-friendly alternative.

In order to make the necessary changes and join the movement of preserving our beautiful planet, we will be offering paper straws as an alternative with drinks that require straws. From this week, PizzaExpress, Marzano and Columbia Beach, La Boca, Avli Tou Vasilea, 7Seas, Plaza Cafe, Venue Centre and the Columbia Steak House will only be serving beverages with biodegradable straws.

According to the World Economic Forum, if we don’t make an effort to get rid of harmful plastics, the ocean could end up holding more plastic than fish by 2050, which is why the Columbia Restaurant Group has major plans to stop the usage of toxic plastics and move towards a greener way of working in the coming years.

Starting with the strawless society, we are making sure that as a company we’re not encouraging the use of harmful plastic that will end up in the stomach of some unsuspecting bird or sea animal.

It’s small actions like these that really have a huge effect on our environment as a whole. So, next time you reach out for a plastic straw that you will toss in 10 minutes – take a second to think about the effect it’ll have on your beloved island and join us on the #roadtostrawless! 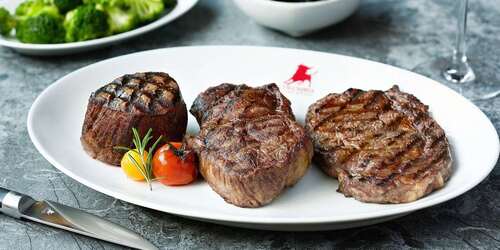 Columbia Steak House amongst the best 50 restaurants of Cyprus 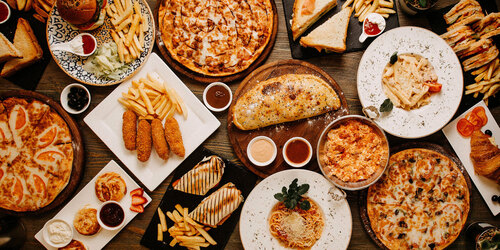 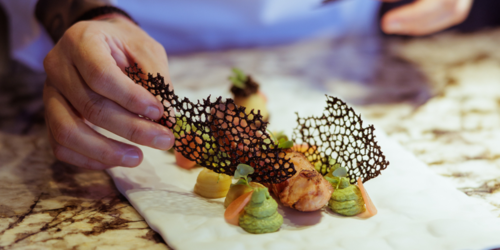 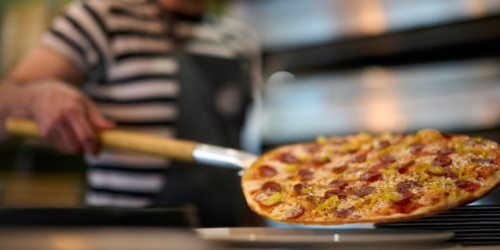